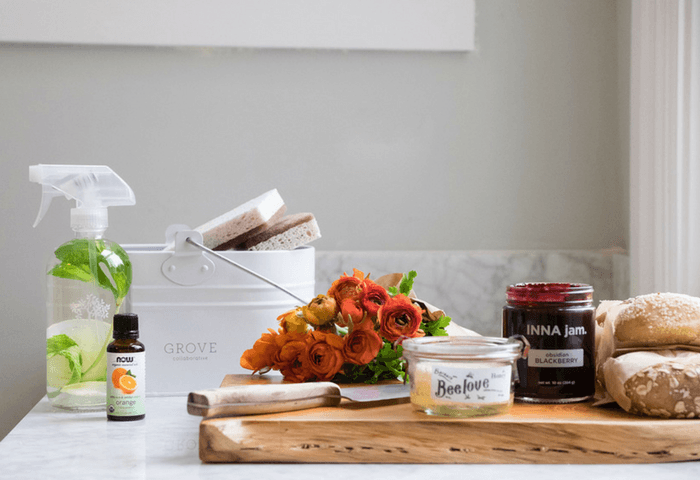 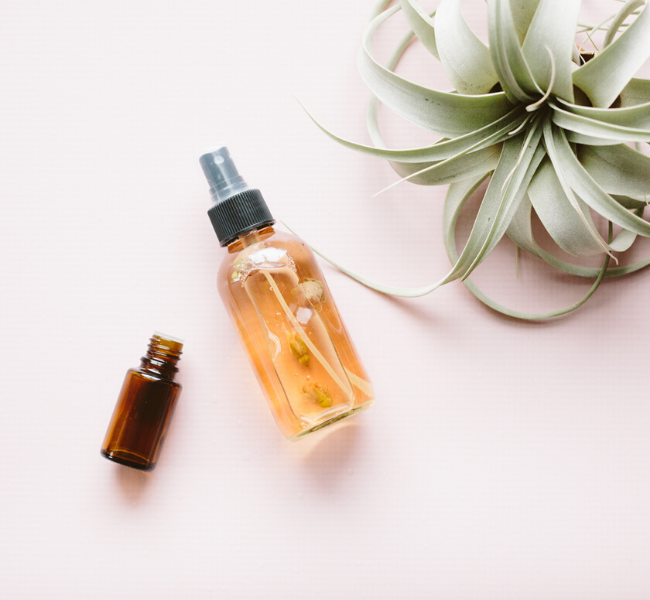 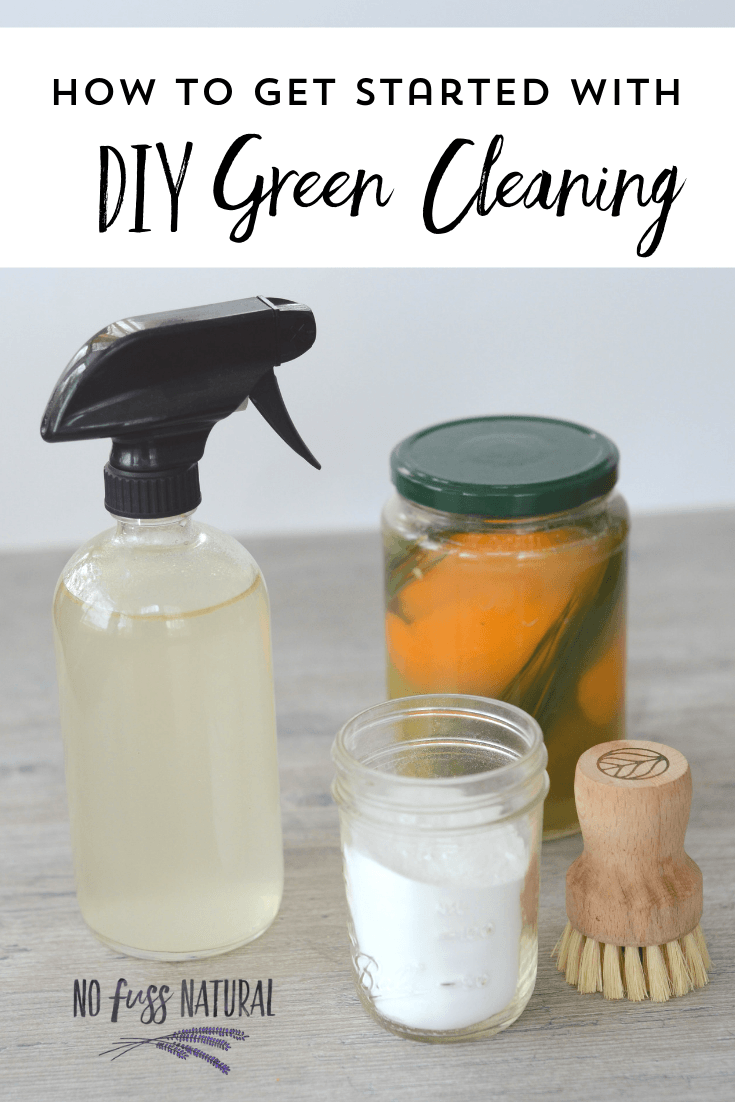 DIY Green Cleaning: How to Get Started

DIY green cleaning is a great way to reduce the toxins in your home. Get started easily with a few simple ingredients and recipes.  This post contains affiliate links. As an Amazon Associate, I earn from qualifying purchases. The wonderful thing about green cleaning is that is doesn't take much more effort than cleaning with toxic […] 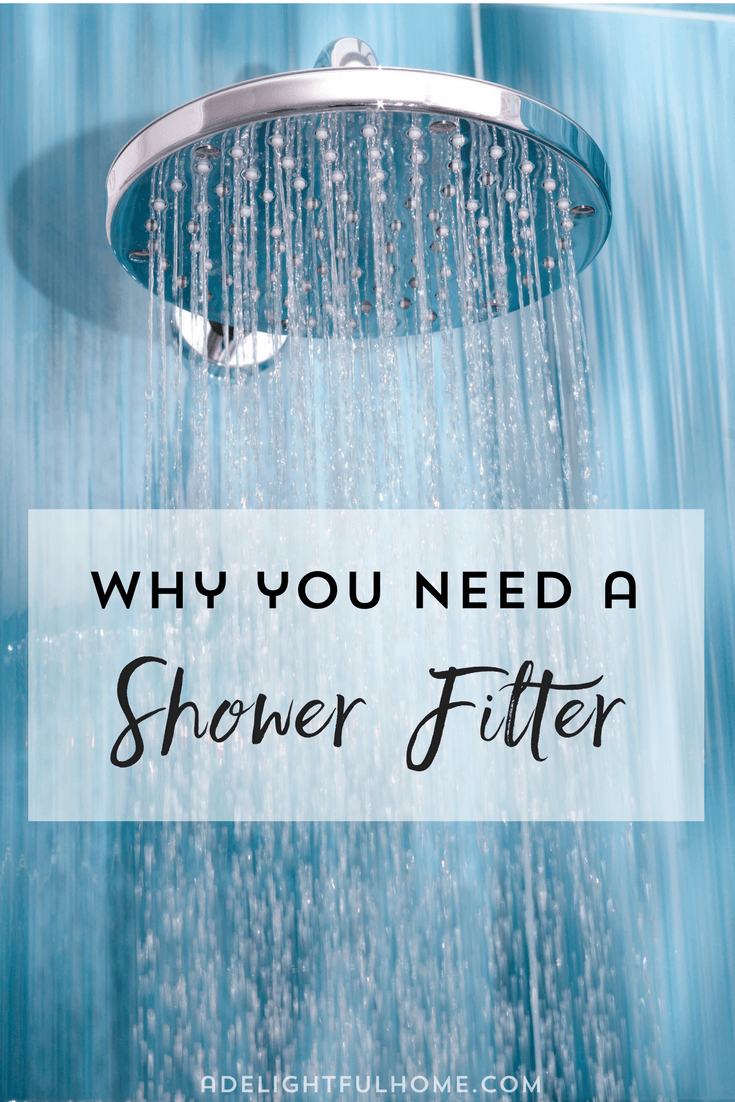 Why You Need a Shower Filter

How to Minimize Formaldehyde in Your Home

Formaldehyde is one of the most common toxic substances found in indoor air. No longer limited to mortuaries and medical laboratories (where it is used as a preservative), formaldehyde is now in many personal care products, furniture, and building supplies. Formaldehyde is listed as a probable human carcinogen (cancer-causing agent) by the U.S. Environmental Protection […] 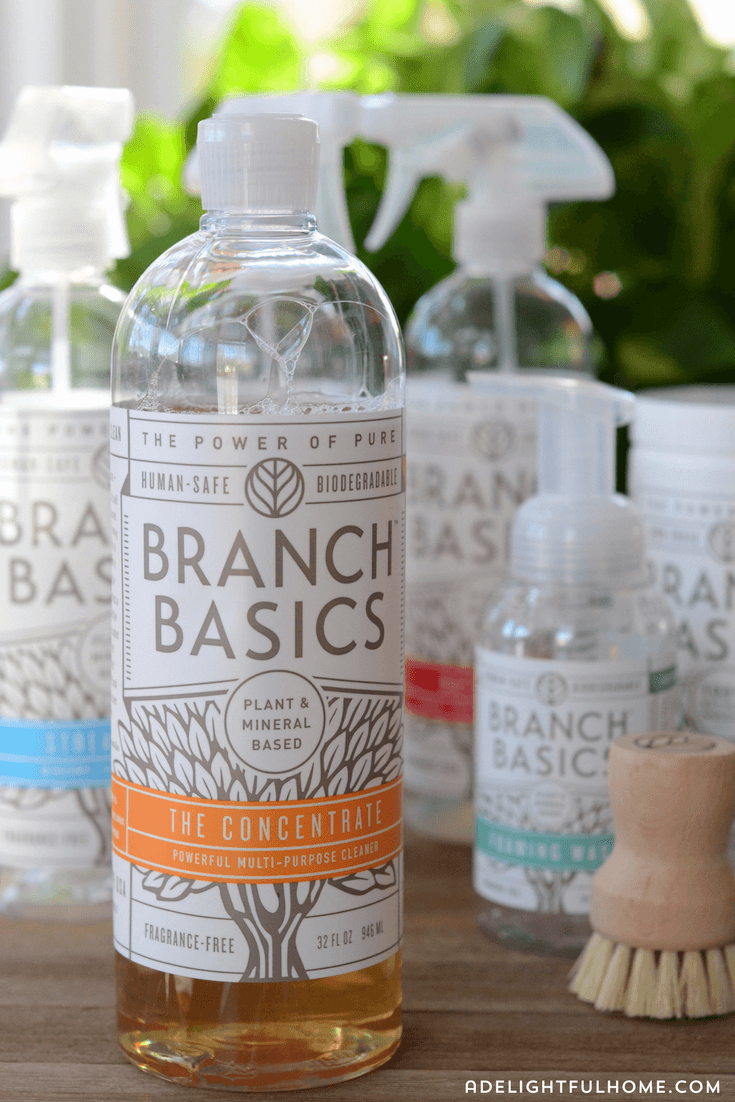 I can't adequately express how much I love small business with great integrity! Branch Basics has impressed me so much with their commitment to doing the right thing and holding to the standards they have set that I want to share about them everywhere I go! Besides that, they have created a natural cleaning product that […] 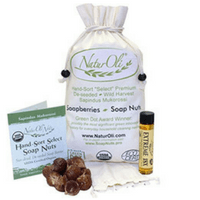 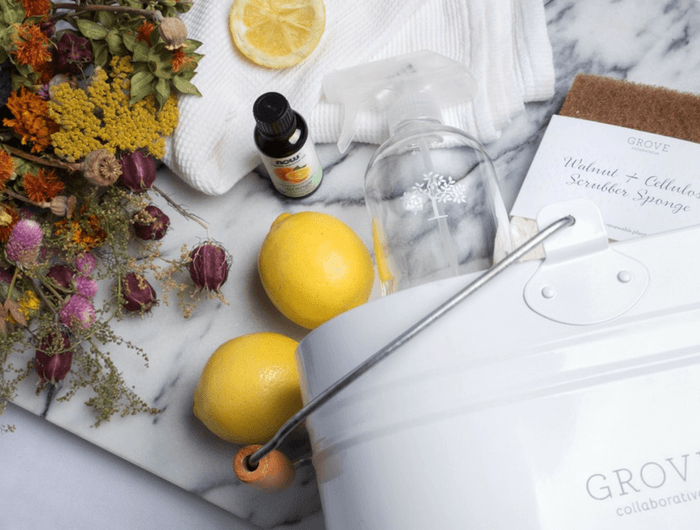