Do You Know the Dangers of Canola Oil?

Canola oil. It’s one of those products that you often see at the top of your ingredients list, and it might even be your main oil source when cooking food. It’s everywhere, but what is it exactly and should it be in your kitchen and in your food? 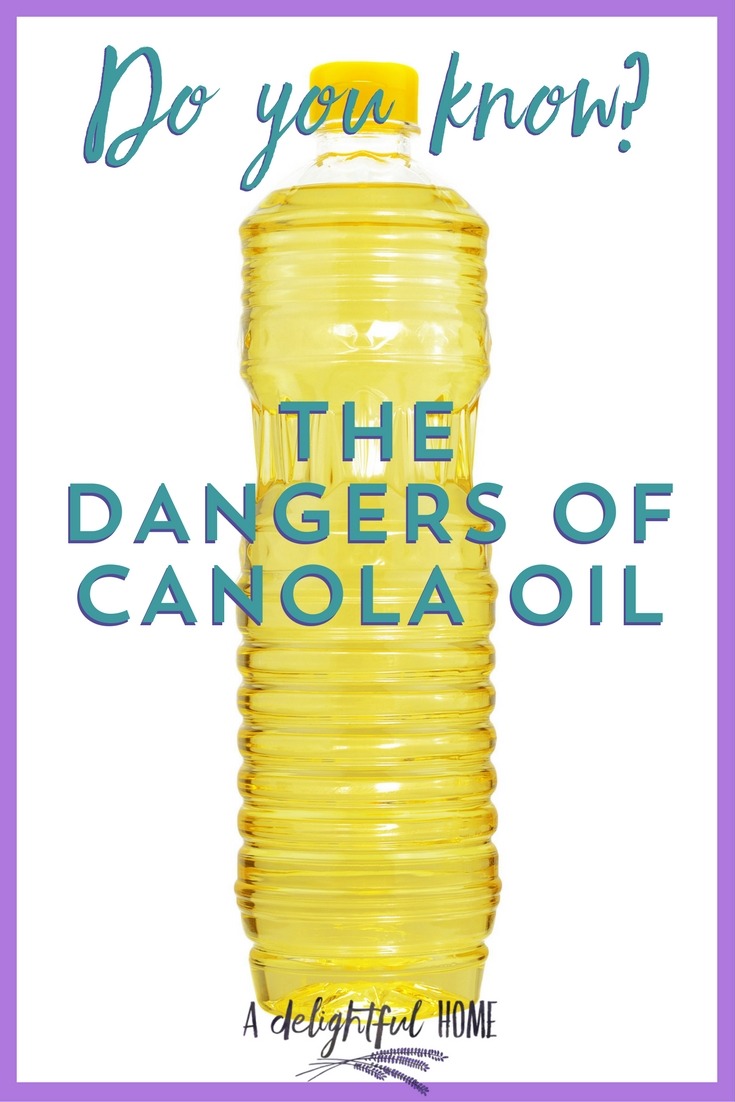 What is Canola Oil?

This oil is made from rapeseed, and it started out being used to make industrial products. In its liquid state, canola has been used in pesticides, insecticides, and as a biofuel. In its solid state, it has been made into candles as well as lubricant type products like chapstick and soap. It’s safe to say that canola oil wasn’t originally created to be edible.

Canola Oil as an Edible Food

Eventually, canola oil became the child of the biotechnology industry, and it was created into an edible food. In order to do this; however, it had to lose some of its original form. Nearly all the canola oil in use is genetically modified (also known as a genetically modified organism or GMO), and it is also hydrogenated and acts as a trans fat.

A GMO is an organism that has been changed at the genetic level in order to serve a purpose. In this case the canola oil was changed in order to be edible, meaning it is not naturally edible. There is a lot of controversy over GMOs with research leaning more and more toward its being very unhealthy for your body and the planet. It takes many years for the effects of regular GMO consumption to be noticed within humans, and thus it has yet to be “proven” unsafe by the FDA even though more and more research is showing that to be the case. 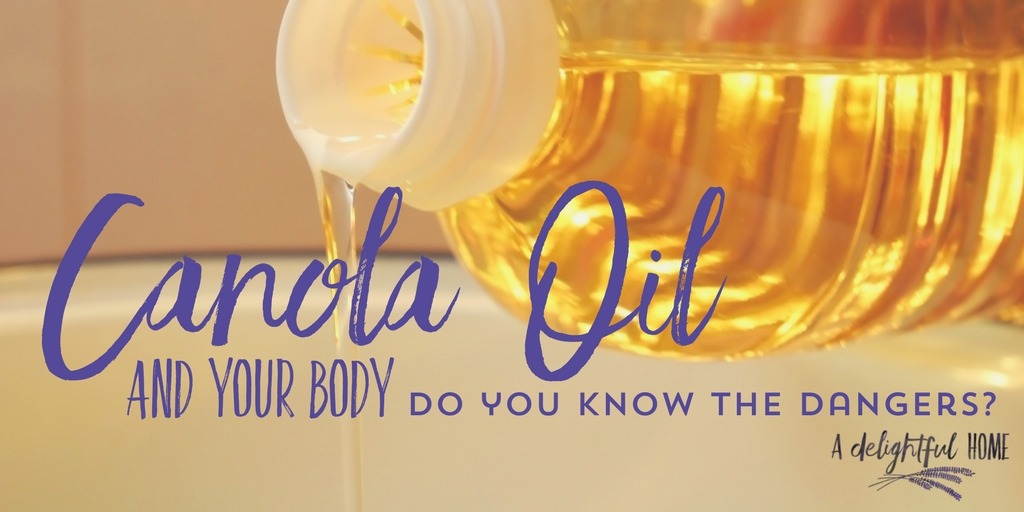 Canola Oil and Your Body

As canola oil sits in the body it causes many health issues. The first of these is related to your kidneys and liver, both of which process your food. Since the oil likely won’t be processed easily, if at all, it will backup the system that cleanses your body of toxins. If these systems have an issue, then all the toxins you intake will be slower to leave your body setting the stage for more serious health issues including cancer and systemic organ failures.

The heart is also in danger as organs work harder and harder to process the foods you eat. As a result, your heart will have to pump harder, eventually leading to high blood pressure, strokes, and (at the worst) death. The chain reaction that occurs in the body after giving it foods that it may not recognize and can’t process is not something that anyone wants to experience. It’s simply easier to just say no to canola oil and opt for a heart healthy option.

There are so many delicious and healthy options for cooking oils. Some of those include olive oil, coconut oil, avocado oil, safflower oil, ghee, pastured- butter, and more.

These oils are not made using genetic modification, and they are naturally liquids, meaning they don’t need to be heavily processed in order to make them edible.

This is something your body will thank you for!

What is Body Burden?
Next Post: My Natural Beauty Routine